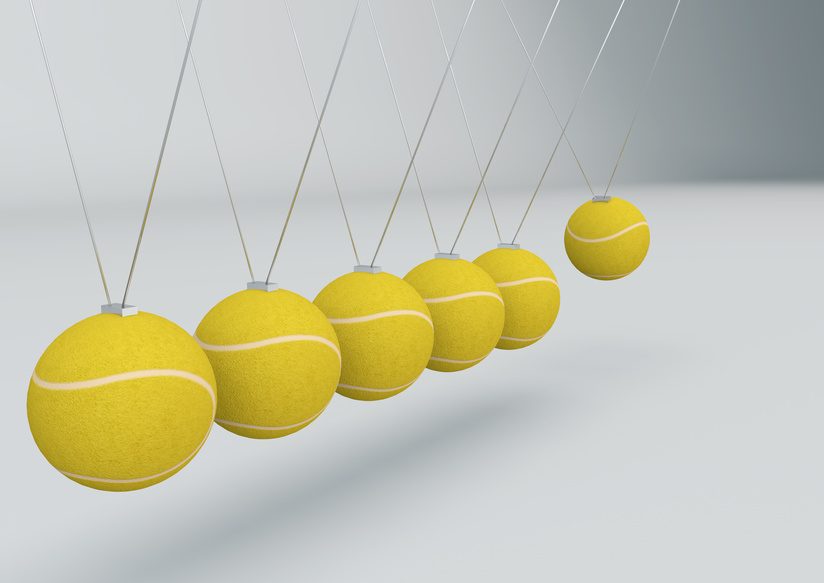 A successful business often sees one singular person at the top, who accepts the plaudits and kudos, rarely the whole team. Though it would be incredibly unusual for that individual not to be supported by a less recognised, but equally dedicated group of individuals behind the scenes keeping the whole thing on track.

In this way tennis and indeed any top level solo sport is very similar to the companies we all work for.

It is around this time of year that one might begin to wonder what kind of shape Andy Murray’s game is in? With Wimbledon fast approaching there will be a team very busy behind the scenes strategising as to how Mr Murray can get over his current psychological hoodoo with regards to playing Novak Djokovic. Should they go on to meet at some stage during this year’s tournament that is, and the further he gets, the more likely this will become.

Work will be done on overall fitness, certainly. Technique, strengths and areas for improvement will get their fair share of attention. Just as important an avenue to success though will be in the thinking. Confidence is bred from the belief that the right things are consistently being done to provide the best possible chance of success. As once the correct methods are consistently applied, success almost always follows.

Not a big leap then to see that if you were to follow the same such methods in business then it would surely only be a matter of time before the rewards became evident.

If everyone within your organisation becomes aware that attention is being given to the overall fitness of the business on a regular basis. And they realise there is an opportunity for their voices to be heard, confidence will snowball from there and continued and greater successes will naturally follow.

As for Andy, well, let’s just hope for a couple of timely rain breaks, and continued team support.